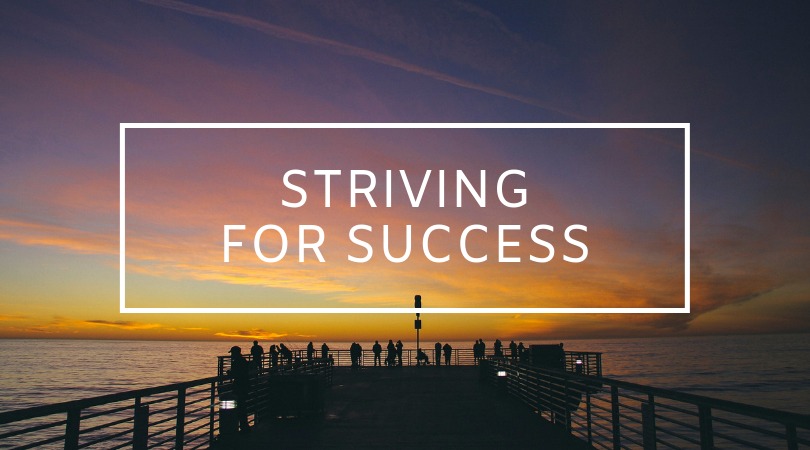 This blog post illustrates the role that family expectations and experiences had on shaping those of the second generation.

How did their experiences and family expectations shape their direction in life?

The 1st generation went through many struggles and suffered greatly while immigrating to Canada. However, this doesn’t mean that the 2nd generation didn’t go through their own hardships as well. Although the 1st and 2nd generation had their differences, they both endured their fair share of adversity. Individuals were required to learn a new language, adapt to a new culture, and live amongst complete strangers.

The 2nd generation went through a lot of hardships when growing up. Moving to a new country was a big culture shock for them. They had to learn a completely new language and live amongst new people. When growing up in Canada, the 2nd generation had to help their families, which in turn meant they had to grow up faster. They had to learn how to become an adult at a young age and help with various tasks like taxes and banking. This ruined the whole family dynamic. Since the children were better at English, they were responsible with the tasks that their parents couldn’t do. This all shifted the family hierarchy. Children felt as though they didn’t have a stable life. Everything they once knew was now gone. The 2nd generation had a lot of burden during their life. they had a barrier between their classmate because of culture and language differences. As the children started getting more accustomed to the Western lifestyle and started getting better at English, there was a communication and lifestyle difference between the children and parents. This caused a barrier between the family. This meant that the family weren’t as close as they should have been. Since there was a language barrier between the family, this caused emotional conflict between them. The children felt like they could not talk to their parents about their problems. This was very common during the lives of the 2nd generation.

This was not the case for all 2nd generation children. There are some that had different experiences. There are 2nd generation children with parents who had very open views on life and did not pressure the children to do anything. One of the interviewees I spoke to said that their parents never forced them to do anything specific. They supported whatever they wanted to do in life. The only thing that the parents expected of them was for them to finish school.

For the 2nd generation, church was a place they could go to feel connected with people that were going through similar situations to them. While researching this topic, I read a story about a youth group pastor and her experience with 2nd generation children. One of the children in the youth group was upset, and never expressed much emotion. One day the pastor decided to call and reach out to her. When the pastor talked to her, the pastor realized how hard immigration to Canada was for her. Since the child was an only child, she didn’t have anyone at home to talk to. Since there was a language barrier between her and her parents, all her emotions were bottled up inside of her. The pastor ended up being the only outlet for her. In this girl’s experience, God gave her a person in the church to talk to and relate to. The church meant that the 2nd generation had people to relate to.

This is the fourteenth post in the “Stories of Faith” series. Click here to see the others.
Stories of Faith is also the theme of our 2019 ESM Summer Retreat. Learn more about it here and register now!