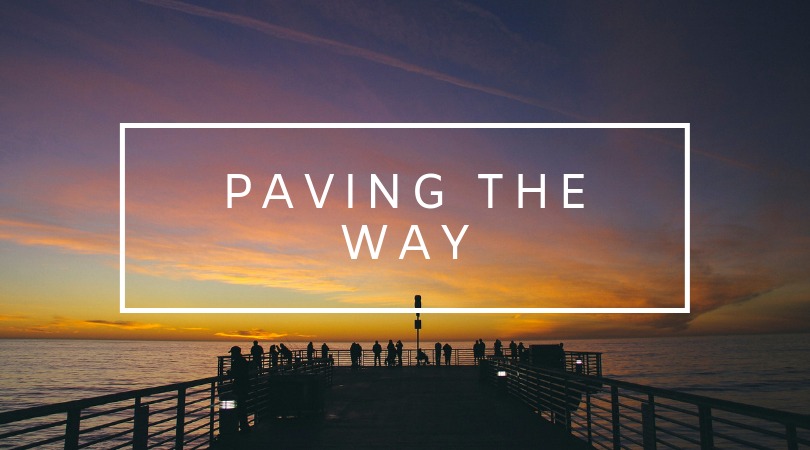 This blog post illustrates the experiences of the first immigrants from Korea to Canada. Please read to the end to see April’s personal reflection on the content of the post.

This is the sixth post in the “Stories of Faith” series. Stories of Faith is the theme of our 2019 ESM Summer Retreat, and this mini-series will be a lead-up to the retreat. Learn more about the retreat and register now!

How did the first Koreans immigrate to Canada?

There are many factors that affected how the first Korean Immigrants came to Canada, the main reason being the Canadian missionaries in Korea. In the late 1800’s, Canadian missionaries would often go to Korea and spread the Gospel, until 1915. The Canadian church thought it would be a better idea to bring Korean people to Canada instead of sending the missionaries back and forth, as it was very expensive. In 1915, the first group of Korean students went to study in Canada. Many of them wanted to stay in Canada, but the missionaries and the government thought it would be best for them to leave. Some students were able to stay in Canada while others were forced to go back, marking the start of Korean people immigrating to Canada.

All the students who went to Canada as sponsored students have unique stories. One man, by the name Cho H. Y., was one of the first students who came to Canada. However, he did not fully immigrate and instead, adapted to the Western lifestyle. He was brought to Canada by Elizabeth and Louise McCully who saw a lot of potential in him. They didn’t discuss Cho’s travels abroad to study with the Mission Council in Korea or the Foreign Mission Board beforehand. Without approval from the two institutions, Cho went to Nova Scotia with Elizabeth and Louise and enrolled in Dalhousie University. While studying there, Elizabeth and Louise thought that Cho had enough financial stability, so they left him and went back to Korea. However, Cho was struggling financially when the McCully sisters left. He decided to ask the Foreign Mission Board if they could give him a grant, but they declined because they never approved Cho to come to Canada in the first place. The Foreign Mission Board could not force Cho to come back to Korea. Although they asked Cho multiple times to come back to Korea, he did not comply. Cho decided to do things on his own and did a handful of small jobs in the meantime to make money. Cho did eventually go back to Korea in 1927 after 12 years in Canada, but he wanted to go back on his own terms, recognized as a Canadian missionary and being paid for that status. Cho and the Foreign Mission Board did not see eye to eye on this topic. Both parties finally came to an agreement, but what was agreed upon is unknown. When Cho went back to Korea, he was able to excel in church and his social group. However, things did not end well for Cho. In 1950, he was killed by communists in the Korean War.

Another student by the name of Hwang Jae Yon was the first official Korean to immigrate to Canada. Before he arrived, he studied in Korea to become a medical doctor. He then came to Canada to be a mission-sponsored intern. In 1948, he decided to stay in Canada and eventually gained permanent residency. Jae Yon broke his contract with the Canadian Missionaries and did not go back to Korea until 1980 to visit his family. Many people tried to do this before, but ultimately got denied. Hwang Jae Yon paved the path for all Koreans immigrants in the future.

David Chong was one of the students who took a different approach. David Chong first came to Canada in 1947 as a mission sponsored student. He studied at Emmanuel College for 2 years, and instead of staying like how Hwang Jae Yon did, he left Canada but planned to come back. Much like the other students, he wanted to stay in Canada to study for longer and was very adamant in getting the missionaries to extend his stay. After much convincing, Chong finished school and went back to Korea. He decided to return to study abroad, attending Yale University after 10 years of being back in Korea. After he finished his schooling in Yale, where he succeeded immensely, Chong went to Canada as a visiting professor. While in Canada, he was offered a position to be a minister at Toronto Korean United Church. In 1969, he was offered a different position at Carleton University as a Professor of Religious Studies.

Koreans had to go through a lot of pain and hardships during this time. God gave them faith and the courage to go down a different path, even going to a new country. God during the time protected and guided those who were immigrating to Canada. He gave them a new life and a new start through the missionaries in Korea. These immigrants paved the way for the rest of us to be able to come to Canada and build our own lives, families, and communities. We were able to achieve great things in Canada, and bless the Lord in our own way. The Canadian Missionaries were able to do God’s work and help people in need. Everything they were doing was to bless the Lord.

While researching this topic, my faith shifted. Before this, I never really knew about how Koreans immigrated to Canada and I didn’t talk to my parents about this either. I realized how important it is to know about your roots and where you came from. I also learned the extent that people struggled to get to a new country. It almost made me question my faith when I read all of the personal stories of individuals who came to Canada. It wasn’t as easy as it is today. They went through a lot of hardships when immigrating. “Why would God give them such a hard time? Why couldn’t they immigrate sooner?” These thoughts went through my mind. As I thought about it more, I realized that God has a plan for each of us. We need to trust in him through thick and thin.

This is the sixth post in the “Stories of Faith” series. Click here to see the others.
Stories of Faith is the theme of our 2019 ESM Summer Retreat, and this mini-series will be a lead-up to the retreat. Learn more about the retreat and register now!