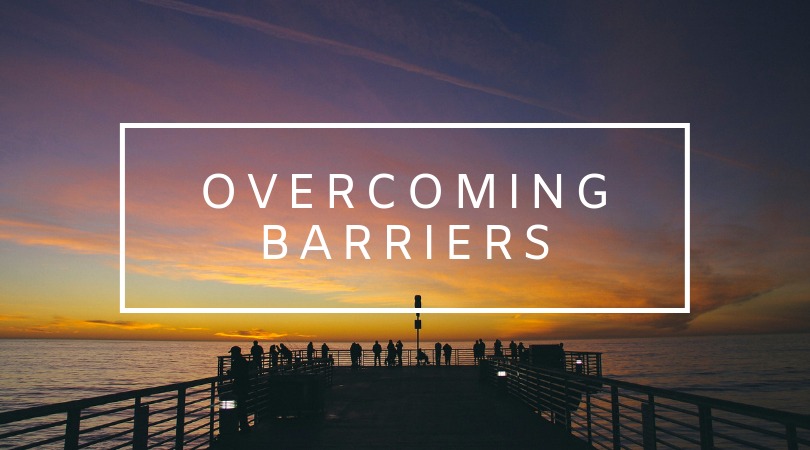 This blog post depicts the social, linguistic, and cultural isolation that the first generation Koreans went through when adjusting to life in Canada.

What were their experiences with social, linguistic and cultural isolation?

The first generation immigrants came to Canada at various ages and walks of life. They left their lives in Korea to look for something new in Canada. Moving across the world, they were forced to adjust quickly to life in a new country. I had the privilege of talking to three members of our congregation and their experiences with social, linguistic, and cultural isolation. Each experience was unique in their own way.

Many Korean immigrants felt social isolation because they didn’t have spare time. Although they had finished university in Korea, they were forced to work at a factory to make a living for the family. The long hours that they spend at working lead to depression. Everything was for survival, and they didn’t have an opportunity to build relationships with others.

Another member of the congregation depicted their immigration story in a different light. She came at the young age of 24, in 1985, by herself, as she wanted to study to become a women’s minister. As a young student, living with only a few friends, she often felt homesick and lonely. There weren’t a lot of Koreans in the area that she lived in and she focused solely on adapting to school life in Canada while balancing work on the side. There wasn’t room in her life for socializing, and even if there was, there weren’t many people she felt comfortable doing it with.

The final member that we interviewed came in April of 1991 following his mother’s guidance. He was so focused on being the breadwinner of his family; waking up at 4am every day and working until 7pm at the family restaurant. There were days where he didn’t even have the time to sit down and rest. Due to this, he wasn’t able to build many relationships with those around him. Luckily, his family joined a church after they arrived in Canada, so he was able to adapt quickly due to the group of young college students that were similar in age.

All three interviewees felt the linguistic isolation when they first arrived in Canada. Many of the immigrants could not speak English, and what they did know was very basic. They turned to methods such as listening to English pop songs, the radio, and even branching out to other Canadian friends to learn the language.

Reverend Kim explained his own struggles of learning the English language. When he first arrived in Canada, he had to go back to high school to study English; an important asset for survival in a foreign country. He applied to the University of Toronto a year after studying English in high school, and eventually took the TOEFL exam, an English proficiency exam. University life was tough. He couldn’t understand a thing in lectures, he struggled with reading the textbooks, and the hardest thing was figuring out where his classes were. It took him two to three times longer than the average person to read the same textbooks, and he had to borrow notebooks from his Canadian friends to study the material. He was dependant on them. In social situations, he worried that his English-speaking abilities weren’t the greatest. He got scared when people talked to him on the bus, and he would mimic their reactions because he didn’t know what they were saying. However, learning the new language became easier as he frequently attended social gatherings to practice his skills.

Others who did not have the same English skills had difficulty getting jobs. Since they could not be employed for most positions, they did manual labour or opened small businesses. This work has long hours, is physically exhausting, and sometimes dangerous. However, they had to push through that because it was their only option.

One interviewee explained his challenges with adapting to a new culture. He is still learning cultural aspects from his kids today, as Korean culture is a prominent part of his life. When he arrived in Canada, he couldn’t even feel the cultural difference from life in Korea. He didn’t feel racism, as he didn’t even have any idea of it back then. He had goals to achieve, and work to do, so adjusting to the new culture was not a big priority.

Reverend In Kee told me that it was very difficult as well. In Korea, he didn’t even have to think about being Korean because everyone else was Korean too. When he came to Canada, he had to build his life up again from the very start. Here, he was just a poor student who couldn’t speak English. Canada was supposed to be his dreamland but on his first day in Canada, that ideal image vanished. He was very lonely and adapting to the new life was very strenuous on him psychologically. He had to be very alert all day, even in the morning, as he needed to really pay attention and focus on what others were saying. He was exhausted every day. Whenever he saw an airplane, he thought about going back home, but his situation didn’t allow him to. Over the many years that he has spent living in Canada, Reverend Kim has become very bicultural; the Korean and Canadian cultures coexisting in him.

Amidst all this, it is evident that God played a big role in their lives. Although there was a lot of suffering in the lives of first generation Korean-Canadians, we can also see how God was with them throughout their lives. Despite the isolation and struggle they faced on a daily basis, they could turn to those at church, who went through similar experiences. It was a space where they felt safe, and comfortable, and had people to support them. Hearing the Word of God and being reassured that God was with them was a light in their lives, especially in this time of darkness.

I think that I’ve gained a greater appreciation for the sacrifices that were made by the first generation immigrants. Through the suffering they went through, I can see that God was present in their lives, and it puts me in awe when I compare it to how easy my own life is. The struggles we go through are very different than what they had to go through, but the common thing is we could all turn to God. Even though we may not feel it at the moment, once we reflect, we can recognize when God is with us.

This is the ninth post in the “Stories of Faith” series. Click here to see the others.
Stories of Faith is also the theme of our 2019 ESM Summer Retreat. Learn more about it here and register now!