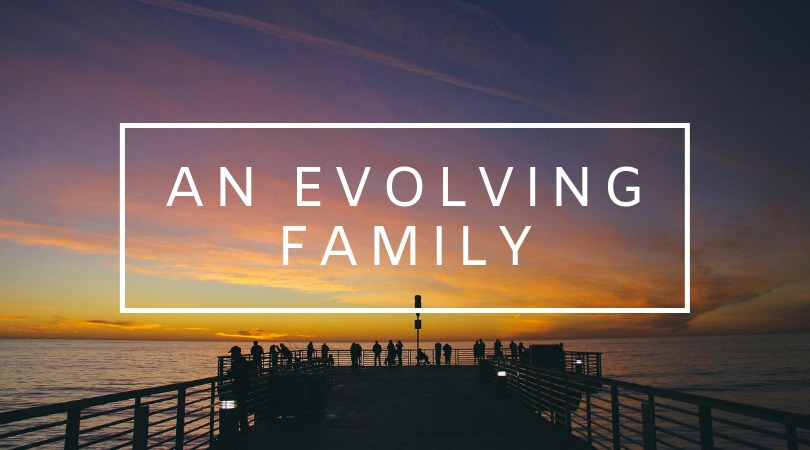 This blog post illustrates the tensions and conflicts between family members of the second generation.

What were family relations like? What sorts of tensions and conflicts existed?

Family is what is closest to our hearts. However, when we are at odds with our family, we feel that as a heavy burden because they mean so much to us. It was no different for second generation Korean-Canadians. Moving to a new country that has a different culture, values, and people is difficult both emotionally and socially. The two cultures are almost opposites, and this affected their lives outside and inside their homes.

A Clash of Cultures

Since these two cultures are so different, those who immigrated here from Korea had to adapt. The pulls of Korean and Canadian culture conflicted as individuals’ home life were still ingrained in Korean culture. On the other hand, individualistic Canadian values were required to succeed and belong. This created a disconnect between home life and school life, and created a push for compartmentalization. Home life and school life, Korean people and non-Korean people, were all things that were kept separate and distinct. However, children tend to adjust faster than their parents to a new culture, so their perspectives have changed. Parents often want their children to take the best of Korean and Canadian culture so that they can be successful, however, this expectation isn’t always realistic. Children often felt that their parents didn’t understand them, and couldn’t talk to them due to these changes and pressures. Life was so different outside of home, and explaining everything to parents that never experienced it themselves was too much.

The role of parents in Korea is well-defined. The father is the breadwinner and decision maker, the mother is the caretaker and children are to respect and listen to their parents. This structure provides a hierarchy: father, mother, children. These well-defined roles and relationships are forever changed in Canada. The struggle to get a job, make money, and speak English resulted in increased reliance on children and a loss of identity for parents. The parents’ insecurity was passed down onto their children, which lead to further frustration, anger and resentment on both sides. Children often had to take on responsibilities that they normally wouldn’t have because their English was better than their parents’. Tax papers, parent-teacher interviews, and forms had to be done by the children themselves, or as translators. This put stress on children, who had to deal with things way out of their comfort zone. It embarrassed the parents and disrupted the parent-child relationship. Parents felt embarrassed that their children were taking care of them, and were slow to listen to their children’s advice. Meanwhile, children didn’t understand why they had to do everything on their own, and felt frustration, anger, and isolation.

Despite all the conflict, the second generation eventually understood why they had to be so independent and why their parents did what they did. Ultimately, parents want what’s best for their children, and will work long hours at tiring, and sometimes dangerous, workplaces to provide for them. Moving to a new country was a decision that parents made not only for themselves, but for their future children as well. Through all their sacrifice, we can see God’s love. It is what holds families together, even if they feel distant, and what brings us together after we fight with loved ones. Growing up too fast is hard to accept, but many of those in the second generation realized and appreciated the sacrifices their parents made for them out of love.

This project made me think about my own relationship with my parents. Although our differences aren’t as pronounced as it was for the first and second generations, I do feel as though my generation and that of my parents live very different lives. I was reminded of that difference, and also how we are able to overcome it. I do see how much my parents care for me, push me to do well, and support me. God’s love is really shown through the love that we receive from our parents.

This is the thirteenth post in the “Stories of Faith” series. Click here to see the others.
Stories of Faith is also the theme of our 2019 ESM Summer Retreat. Learn more about it here and register now!