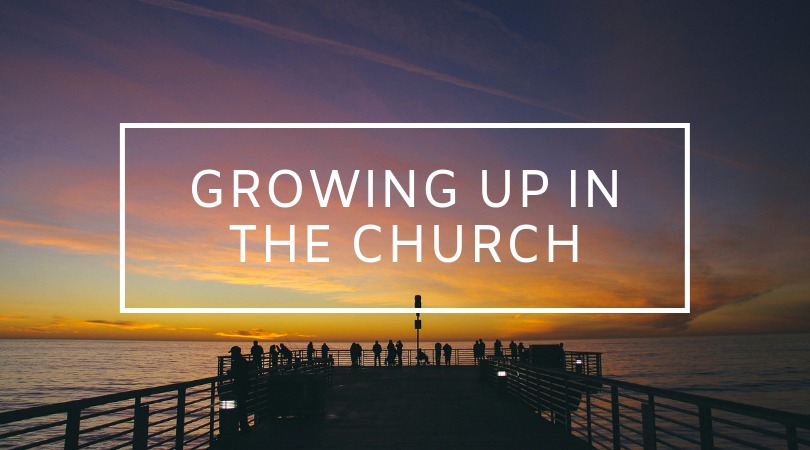 This blog post illustrates the role that the church played for the second generation.

What was the role of the church for the second generation?

As established in previous blog posts, the church was a very integral part for the first generation Koreans as they first came to Canada. As to be expected, this affected their second generation children as they constantly grew up in the church.

On Sundays, instead of just coming to church for a few hours for service and some fellowship, they would spend the whole day there. Their parents were a part of the choir, had meetings and there were constantly events and things to attend to and prepare for. This time would be spent with others as people would lead various fellowships in addition to going over to people’s houses while waiting for evening services.

With so much time spent at church it is understandable that one would feel more of an obligation to attend church rather than going for personal gain. Especially at a younger age, many of us do not yet realize the power and glory that God can provide for us and as a result, simply go because our parents and family go. This however changed as they continued to mature.

Even from a young age the number of events and activities were numerous, however as they got older, the outings continued to progress as their independence grew.

To name a few, there were picnics, retreats, Youth rallies, revival services, church competitions and sporting events. Not only were they abundant in size, but they were also vital in helping establish a better sense of belonging for Korean Canadians to finally feel like they had a community to turn to and to be a part of.

Most of these were also organized and run solely by the Hi-C and other younger executive team members. They would plan the schedules and everyone would also break into smaller groups with different responsibilities ranging from cooking to cleaning for everyone else. This not only provided a sense of accountability for the Hi-C students, but also gave more opportunities for everyone to get involved and participate in planning and executing plans, helping to provide the maturing youth a sense of ownership.

When these larger events weren’t going on, there would always be church on Sundays and even Bible Studies on Friday. One member recollected how every Sunday, all the youth would meet in the same room, while some would volunteer to get food for everyone, they would all just hang out, talk about events and introduce new members to everyone. After they would play games and go to one of their houses to hang out and play cards until late.

They had such a large sense of community and it just got better as the amount of time spent together through all of these activities grew. It was stressed during the interview that just by being around the same people for such an extended amount of time during all of these events was one of the key factors in creating such a strong bond and sense of security with each other.

When comparing the friends made in church with the friends made outside of church, it was very evident that the relationship between the two were very different. The people met within the church felt more like family where the friends outside of church were simply friends. This was assumed to be the case due to the shared interests in not just personalities, but also religion. By having that common belief and faith in God, people were able to bond even more than typical friends at school. In addition to this there were also all of the retreats and events that gave the opportunity for more people to connect. As mentioned during the interview, you don’t pray and cry in front of your school friends and having the ability to be vulnerable in front of each other significantly aids in the affinity with others.

By taking the initiative and responsibility on themselves, the second generation Korean Canadians were very passionately searching and praising God through these actions and all of these events. However, this is only an account of a few people’s experience growing up as a second generation Korean Canadian Christian. There are many other stories out there and I highly encourage us all to reflect, ask, and share our stories growing up to truly see God’s hand at work in all our lives.

This is the fifteenth post in the “Stories of Faith” series. Click here to see the others.
Stories of Faith is also the theme of our 2019 ESM Summer Retreat. Learn more about it here and register now!