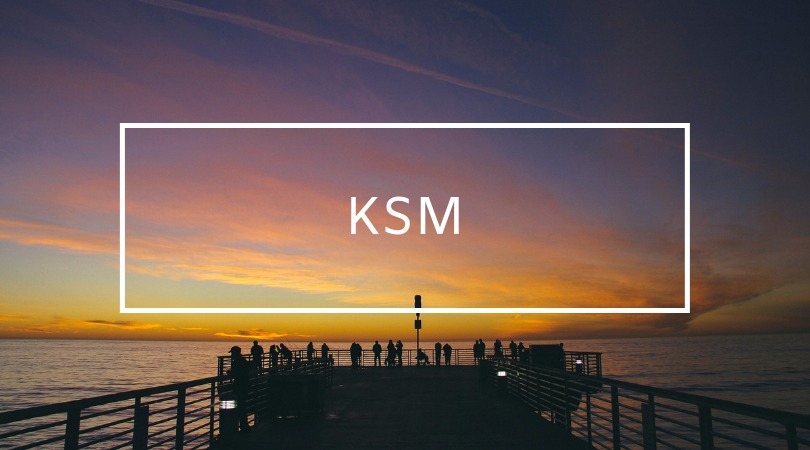 Learn about the past, present and future of the KSM congregation at St. Tim’s. Read to the end to see Josh and Paul’s personal reflections.

This is the eighteenth post in the “Stories of Faith” series. Click here to see the others.
Stories of Faith was the theme of our 2019 ESM Summer Retreat.

What role has the KSM played in the lives of 1st Generation Korean-Canadians? What is the future of this ministry?

From an educative perspective, there are many people who can say that they have learned a lot from the KSM.

Kate Lee, the church secretary recalls how one of her most memorable moments in the KSM was her first women’s gathering with the PCC. As someone who was educated in Korea, she had a limited worldview of various issues around the world. Although there was a language barrier, the women’s gathering was an eye opening experience for Kate, and is an event she eagerly anticipates next year.

Reverend Soo Jin Chung sees the KSM as a parental role, in which they have both taken care of each other and learned from each other. During his time with the KSM Reverend Chung started out as a youth pastor and after being ordained has been serving the entire KSM congregation. Through serving Reverend Chung has been able to witness the beautiful journey of life. He has seen how the youth have matured into adults while also serving the older generations until the end of their journey.

In addition to playing an educative role in their lives, the KSM has also provided a strong sense of community for these 1st generation Korean-Canadians.

The vast majority of these immigrants would not have been able to speak English very well and could not have integrated into Canadian society. The church was a place where these 1st generation Korean-Canadians could come together and interact with people who share the same language, culture and experiences. Most people would come to the church through a friend or relative. To many early Korean-Canadians, the church was another home away from home.

St. Timothy is a church that is built on the premise of two coexisting cultures living in harmony. The most substantial difference between the KSM and ESM congregations is the disparity in age. Since the majority of the KSM consists of 1st generation Korean-Canadians, the average age of the KSM congregation is over 65 years old. With an aging congregation, what does the future of our KSM and therefore St. Timothy look like?

The immigration rate from Korea to Canada has gone down significantly over the years as the living conditions in Korea have drastically improved. With not that many immigrants coming to Canada, and an aging KSM congregation, will the number of KSM members slowly diminish?

What can we do to keep a healthy number of members in our congregation? Although our church is built upon the identity of coexisting Korean and English speaking ministries, the future of St. Timothy does not have to remain in this mold. As our society and culture evolves our church can also go through change. St. Timothy does not have to remain as a Korean and English speaking church, as Ms. Kate Lee said, our church can open itself up and become more diverse. Expanding ourselves from English and Korean speakers to the children of God.

How has this changed my thoughts about faith?

What does the future of St. Timothy hold?  What we uncovered during Ms. Kate Lee’s interview really made me wonder. What is the future of St. Timothy? The average age of the KSM congregation is 65 and up so then the ultimatum is; what happens when all of these people eventually pass on? I believe that even though the basis of St. Timothy church is built upon the idea of fitting in within two cultures; the Korean side and the Western side, there can be so much more. The future of St. Timothy is definitely uncertain and we will never know what may come of it. Truth be told, I am worried about this church’s future. Will there even be enough people to attend Sunday service? Do we need to go around recruiting people to fill the pews? All of these questions start to add up and the more you think about it, the greater the issue becomes. I do still hold hope in my heart for the future of the church but who knows.

How has this changed my thoughts about faith?

After interviewing some of the key members of the KSM, it was interesting to see how much some of them have learned through the KSM. Prior to my research, I thought the main role the church played in early Korean-Canadians lives was the social aspect. In which they were able to have their own community because they could not communicate as well with other Canadians. Before this project, I’ve had the future of the KSM in the back of my head, wondering what we would do in 10-15 years when a large number of the KSM will depart from us. I didn’t really think about the possibility of opening our church up to all kinds of people which I think is a possible solution.

This is the eighteenth post in the “Stories of Faith” series. Click here to see the others.
Stories of Faith was the theme of our 2019 ESM Summer Retreat.